Bell's Marina is a Proud Sponsor of Father & Son Outdoors.

Fishing Santee cooper with our Veterans and Wounded Warriors
Published on May 7, 2017
Santee Cooper cats. We had a great day with our military. Big thanks to Gary at Bells Marina, Captains Robert Grooms, Steve turner and Daryl Smith for their time and talent. 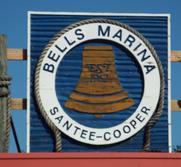 Published on Nov 15, 2017
"Live bait fishing with Captain David Hilton and Ronnie Watt on the Santee Cooper Lakes for some stripers.  We had a little bit of rough water for the day but we still had a great time catching some great Santee Cooper Striped Bass.​" 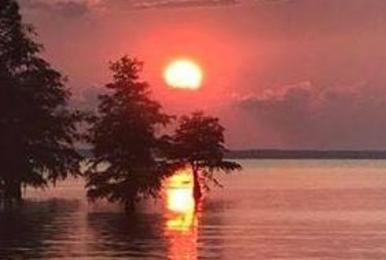